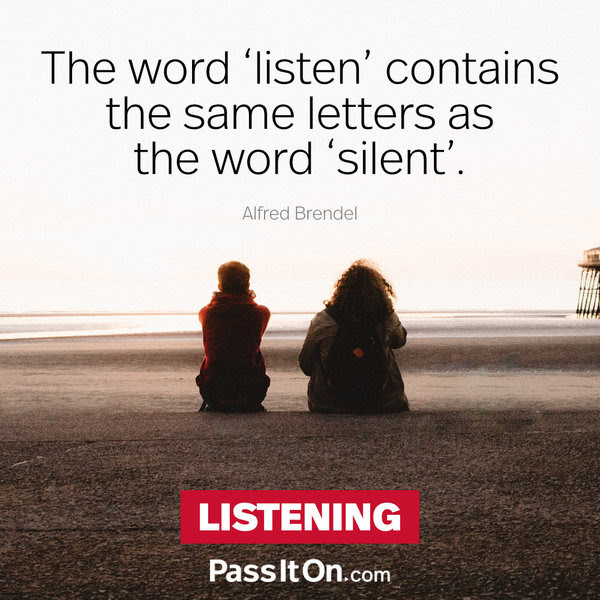 Can you guess what’s in the picture?  🙂

America, as we know, is a huge melting pot.  We are made up of all kind of ethnicities.  So we are also a mish-mash of different languages.

What I find really interesting about this, is that within the English language, there are So many different variations of it!

If you live in the south, you will hear that Southern drawl.  But if you go to Louisiana or Alabama, the Southern drawl is a lot thicker and quite different.  Yet those from Arizona or Florida do not sound “Southern” to me at all!  Tennessee seems to have twang all its own.

My step-dad was from Mass.  There were Huge differences in his speech.  Instead of car, it was “ca”.  He didn’t pronounce the R.  But with the word saw, he added an R!  He pronounced it sar.  You would sar a piece of wood!

In New Jersey, they would say Stone, not Rock.

Just think about how Americans have bastardized the English language!  People in Britain I know are horrified!

With us being that melting pot, think about the Spanish, Asian, Indian, or any number of other race of peoples that would give an “accent” to the English language.

I had a heck of a time when I first moved to Texas.  I’m the one that answers the phone at my place of work.  Some people have such thick accents that I could not understand them at all!  It was embarrassing to ask them to repeat themselves.

I guess I have developed an ear for the language, because the Most of the time, the drawl doesn’t throw me anymore.

I still find “y’all” quite humorous, but charming.  Especially if I see it in print!!  Something that I still do occasionally when I go to a restaurant is to count how many times my server will say “y’all”.   Some of them say it quite a lot.

I almost forgot about American Sign Language!   I’ve forgotten more sign language than I ever learned.  I think it is a beautiful thing to watch.  But even sign language will vary from area to area, depending on where you live in the US.

I’ve mentioned to a few people in Texas that I like their accent.  I was reminded that since I am not from here, I am the one with the accent!  I had never thought about that until then!  I guess I sound like an Oregonian!

Where are you from?  Do you have an accent?   Tell me about it!

Listen to your inner self..it has all the answers..

random musings of me

About the Jez of It

Poetry, stories and strange odds and ends from the desk of a writer

Philosophy is all about being curious, asking basic questions. And it can be fun!